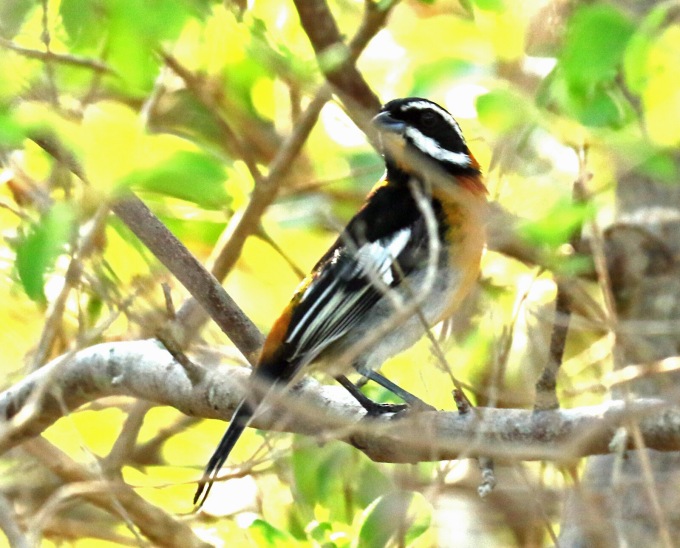 Prompted by a related challenge from Diane Yorgasin-Quinn, I scanned my Ebird ABA list looking for species whose names had ties to geographical areas – like “Eastern” Kingbird – and  whether I had seen them in the eponymous geographical areas.  Interesting results.

I came up with 9 “Eastern” species, 20 “Northern” species (plus one “Northwestern”), and 10 “Western” species.  There were no species with “Southern” in the name and only a single species with “South”.  Where I have seen them is a bit complicated and definitely determined by how I have defined areas.  For example any bird seen in Washington counts as both North and West.  Any bird seen in Maine is both North and East.  Similarly a species seen in Florida is both South and East and anything in Southern California or Southeast Arizona is both South and West.  Hey it’s my system.

With only a couple of exceptions most species were seen in the area corresponding to the name, e.g. Western Pewee in the West and Eastern Screech Owl in the East.  One exception is the Western Spindalis seen only in Florida and thus both the South and the East but definitely not the Western geographical area.  Another exception is the Eastern Yellow Wagtail, seen only in Nome Alaska and thus in the West and North but definitely not in the Eastern geographical area.  Finally there is the Northern Beardless Tyrannulet seen in Southeast Arizona, thus not in the Northern geographical area but in both the South and the West.  Many species were seen in more than one area.  For example, I have seen Northern Mockingbirds in the East, South, West and North and the same is true for many others of these species with their geographical names.

All of the birds are shown in the photos below with the geographical areas where I have seen them following in the parentheses.  (East, South, West and North).  All of the pictures are mine except for the Eastern Whippoorwill, Northern Jacana and Northern Goshawk.  I have very poor photos of the latter and none of the first two.  Hopefully someday for the Whippoorwill but doubtful for the Jacana – seen at Maner Lake, TX more than 40 years ago. 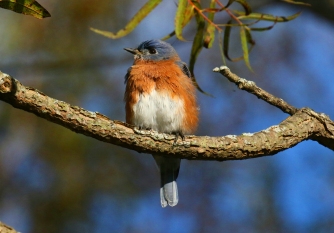 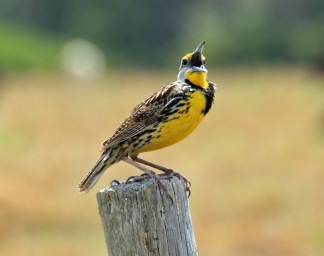 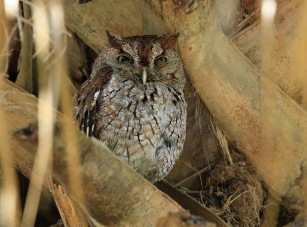 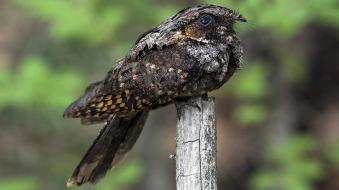 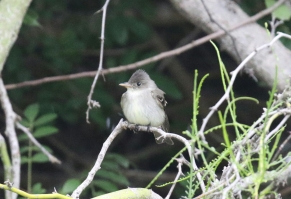 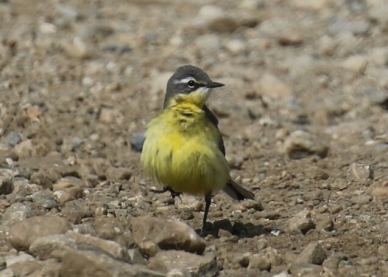 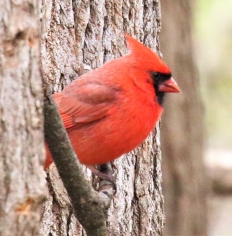 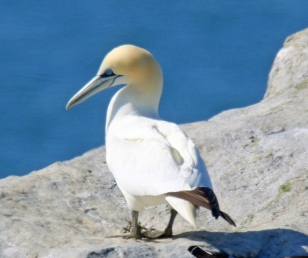 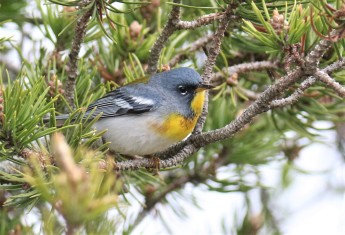 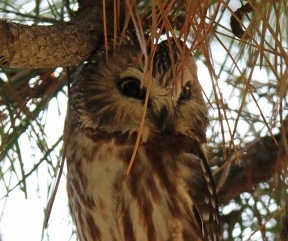 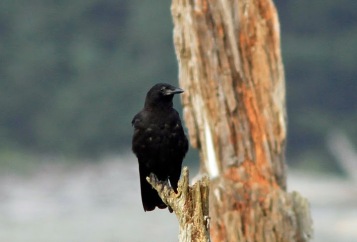 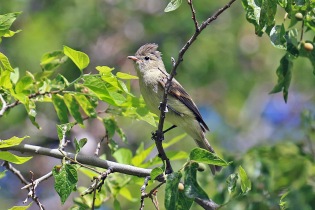 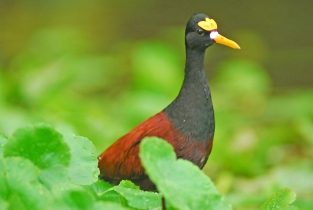 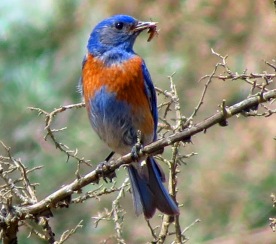 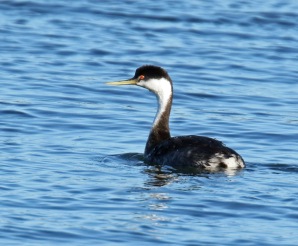 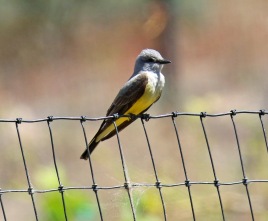 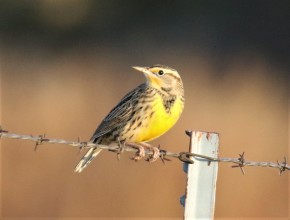 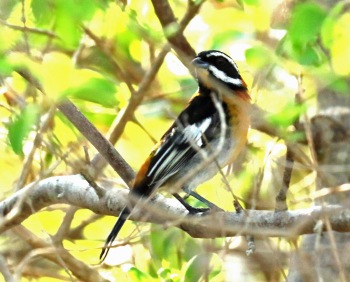 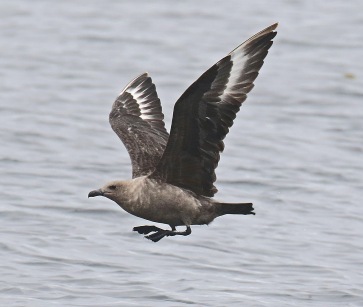 Diane’s challenge was actually about birds with specific cities or states in their names like seeing a Nashville Warbler in Nashville (I have) or a Louisiana Waterthrush in Louisiana (I have not).  There are many other place specific species names.  I think there is another blog post coming.  Thanks Diane.

3 thoughts on “North, East, South and West…Well Not So Much South”