The end of July is a quiet time for birding.  Migration north is long past.  Migration south is barely beginning for some shorebirds.  Nesting season is over and fledglings are almost full grown.  Some birds are still singing, but in general the woods are quiet.  The hottest days of summer are here or soon to arrive.  Not dead, but really quiet.

Planning is underway for my next and penultimate trip on my 50/50/50 Adventure.  Birding is scheduled with some wonderful assistance from local birders in Minnesota, North Dakota, South Dakota, Iowa and Nebraska.  I leave in 48 days and yes I am counting.  If the weather and birds cooperate, that will leave just three states to complete the adventure in all 50 states.  Sometime in October or November visits to Kansas, Arkansas and Oklahoma should do it.  Preliminary planning has begun for that trip as well.  As I wait for those journeys, I have reflected on the amazing times along the way – the terrific people, the great places and the wonderful birds.

So far on the “count” days in the 42 states visited, I have seen 492 species, 463 if I exclude Hawaii.  Including additional non-count days on those trips those numbers increase to 629 and 630 respectively.  I have not kept track but despite camera malfunctions in Arizona and Louisiana, I expect I have photographs of between 580 and 600 species from all of the trips.

I often am asked about “favorite” or “best” birds from my trips.  There have been so many wonderful birds that such choices are probably unfair.  Thinking about it, however, I came up with a list of favorite or best photos for each of the states.  Sometimes the choice was made because of the rarity of the bird, other times simply because I like the species or the photo.  What follows is a collection of those chosen photos.  One is included for every state from the count day itself.  If a second appears, it is from a different day on the same trip, selected using the same criteria.  Fifty seven species in all – one for each of the 42 states and another 15 – one each from 15 states – photos or birds that had special meaning to me.  The latter are always the second photos for the state.

In a few more months I hope to have additional photos for the remaining 8 states. 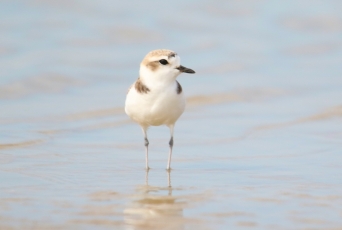 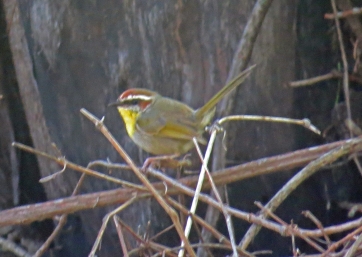 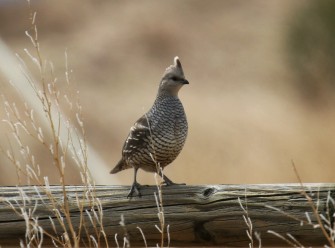 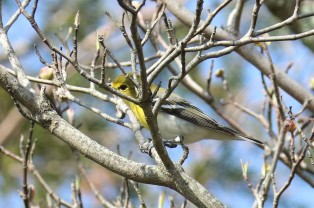 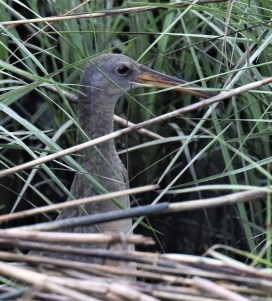 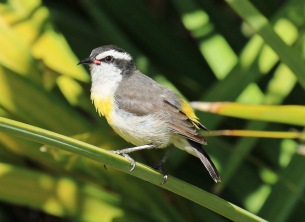 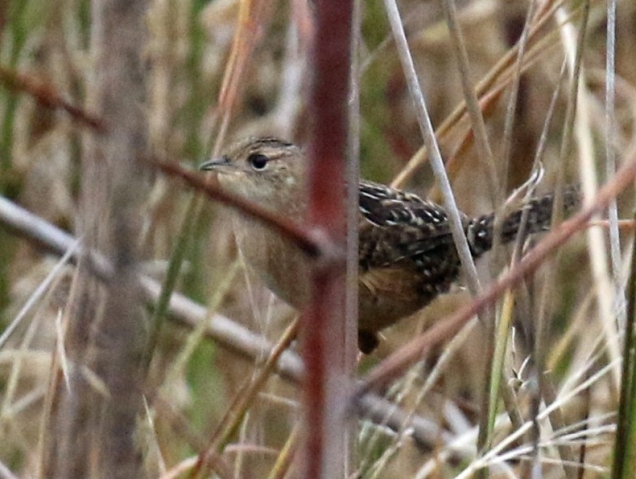 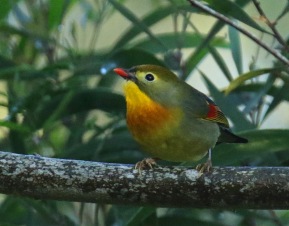 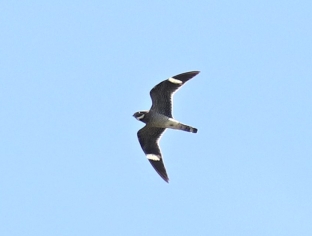 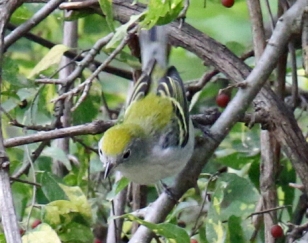 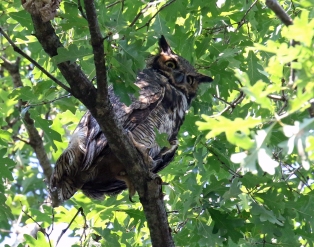 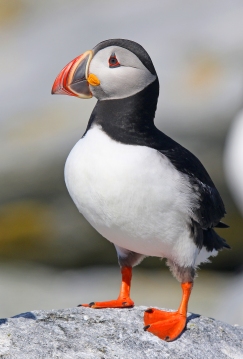 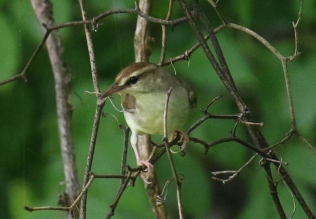 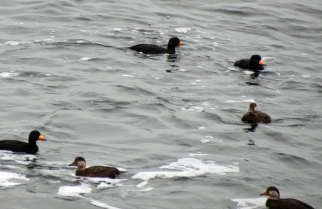 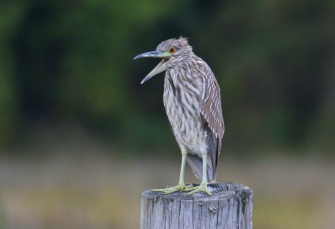 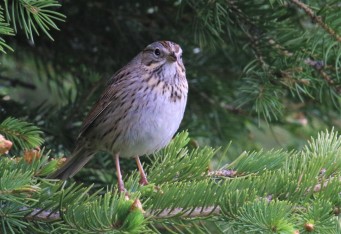 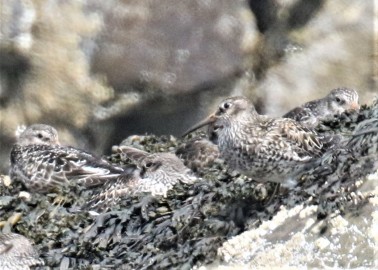 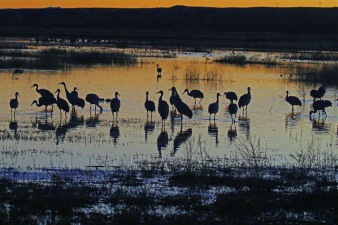 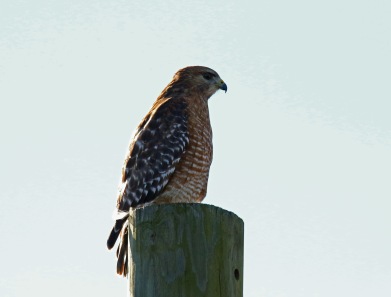 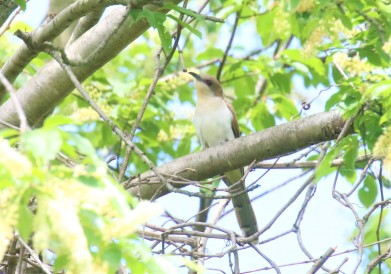 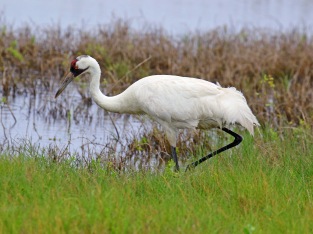 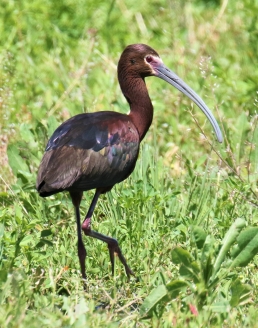 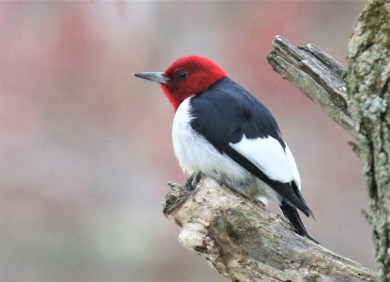 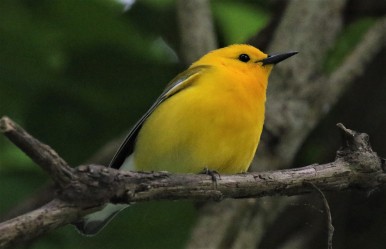