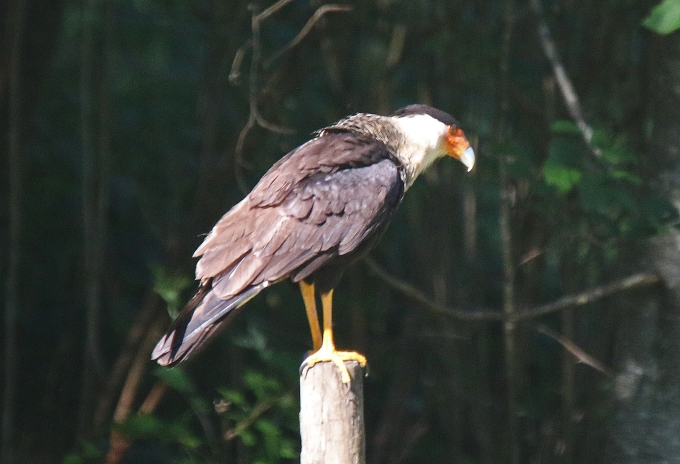 The Bird and Memory of the Week is the Crested Caracara, Caracara cheriway, a member of the Falcon family and considered a bird of prey but also very much a scavenger. I have seen this species and its cousins in many locations but the spark for the memory was the very rare visitation of this species to Skykomish, Washington from June 15th through July 5th in 2014. The Caracara showed up while I was in Maine and I had no faith that it would still be there when I returned. This would have been a major disappointment as I had never seen one in the state before (the only other state record was in Neah Bay in early 1998). But the bird gods were kind this time and although I missed it on my first attempt to find it and there were thoughts that it had departed.  On Independence Day, July 4th, finally success…better than fireworks for me.

As I have stated before, a big reason for this “feature” in my blog is that each individual memory brings back additional memories and much of this post deals with these. My first Caracara was seen 37 years earlier on a wonderful trip that included great birding in Texas, Florida and Trinidad with friends taking advantage of an incredible offering on the long defunct Eastern Airlines. Eastern had a special that allowed travelers to go anywhere in its route system as long as they did not land in any city twice. As the name suggests, most of their cities were on the East Coast. The one exception was Seattle. The price for this incredible opportunity was $299.00 Round Trip. So we were able to go from Seattle to two different locations in Texas (enabling us to bird several spots in South Texas) and then to Florida and then to Trinidad and then back to Seattle. Ah, the good old days.

Back to the Caracara. We missed it in Texas, but after some really fun birding in the Florida Keys, and before heading to the Dry Tortugas, we visited Kissimmee Prairie Preserve and found our Caracara. We also had Short Tailed and Short Tailed Hawks there – both life birds at the time. My early record keeping was manual only and was on individual checklists from refuges etc. I did keep track of life list additions but otherwise it was primarily those individual lists many of which got lost over the years. Some other “lifers” seen on the Florida part of that remarkable trip were Swallow Tailed and Snail Kites, American Flamingo, Brown Noddy Tern, Masked Booby and many other specialties. 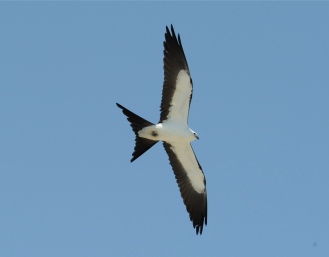 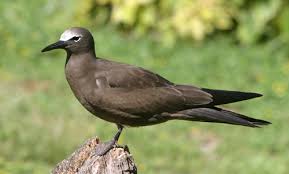 So it is very possible that I saw a Caracara again in later Texas trips but as best I know it was not until 2013 that I next recorded this species. First at Laguna Atascosa on April 16th and then again at Aransas the next day. Other great birds at those birding hot spots were Aplomado Falcon, Bronzed Cowbird, Green Jay, Roseate Spoonbill and Scissor Tailed Flycatcher.  Later that year I saw a Caracara at Abra Gavilan in Peru in November. It was identified as a Crested but may have been the very closely related Southern Caracara, which I had seen in 2005 at Iguassu Falls in Brazil. 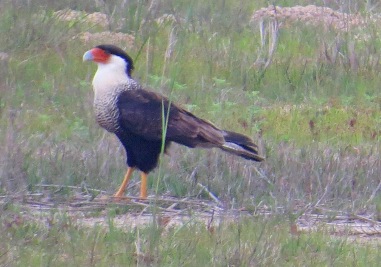 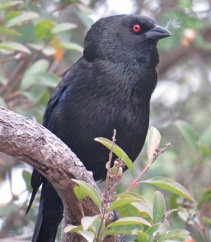 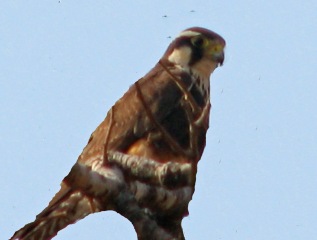 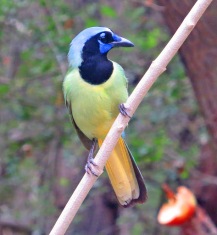 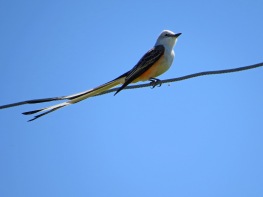 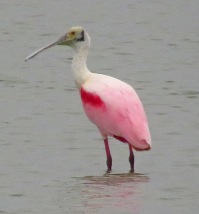 In the intervening years in addition to the Southern Caracara, I had seen Yellow Headed Caracara at Tiskita in Costa Rica, Chimango and Mountain Caracaras in Junin de los Andes, Argentina and Black Caracara also in Brazil. All are very striking birds and were valued observations at the time. These were all bird rich areas: 409 species in Peru; 273 in Brazil, 152 in Costa Rica and 41 in Argentina even though Argentina was primarily a fishing trip and Costa Rica was a family vacation with little birding and Brazil was at most 50/50 birding and other activities. Future posts will likely provide details. But I have included a few photos of birds seen on the trips along with the Caracaras as I did above in the Texas and Florida Caracara sightings. 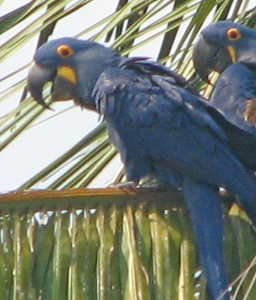 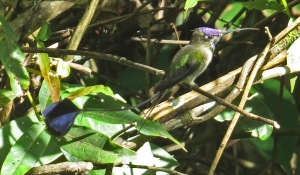 Yellow Headed and Black Caracaras (Pictures by Others) 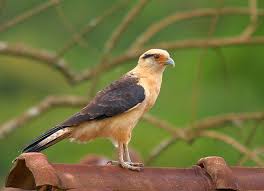 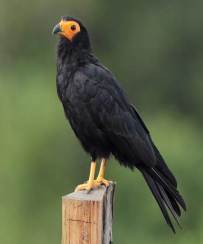 All of that is prelude to the Washington Caracara. All of my other Crested Caracara observations had been in open areas – with little if any forestation and in general the birds were seen scavenging rather than perching or foraging. Often those observations were at distance, but the Washington experience was just the opposite. Skykomish is generally logging country. There are a couple of open areas but mostly lots of trees. One of the open areas was “the Goat Farm” and after looking there and in MANY other areas on both July 3rd and July 4th, it was finally at the Goat Farm, that the Crested Caracara was found.

There were many birders searching for the rarity on both days even though it had been around for more than a week and had already been seen by many. But perhaps because of the terrain, it was not seen every day as I had found out the day before. But on this lucky day we found it perched and on the ground at the Goat Farm but unfortunately that also meant we had to interact with the “Goat Farmer”. 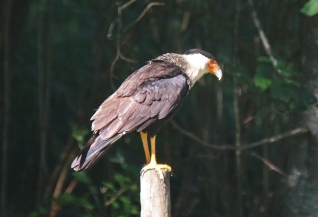 Although we were on a public street and never went onto any private property, this sad character was tired of “outsiders” being in his world especially with their cameras and binoculars “spying” on him. Grace and Ollie Oliver were with me when we saw the bird and we were confronted by the farmer (who was with his son and another guy). Cursing and fuming, he got into my face and actually threatened to beat me and then, the coward he was, he changed instead to “getting his boys” to take care of us. His son prevailed and pulled him back – perhaps avoiding an even uglier scene. He had also threatened to “shoot the damn bird” and we worried that he might do it. Fast forward to the sad end of the Northern Hawk Owl at Cassimer Bar a few months ago, and such interactions and threats are all too dangerous.

The Caracara was reported again the following day and then it was gone. Who knows maybe Goat Man indeed did kill the bird…a horrible thought. As with all rarities, there is a fascinating question of “why here” and “why now”. The speculation was that however the Caracara had gotten to Skykomish, it had found many snakes there to eat and when finally it had cleared them all out, it left…if it was not shot that is…